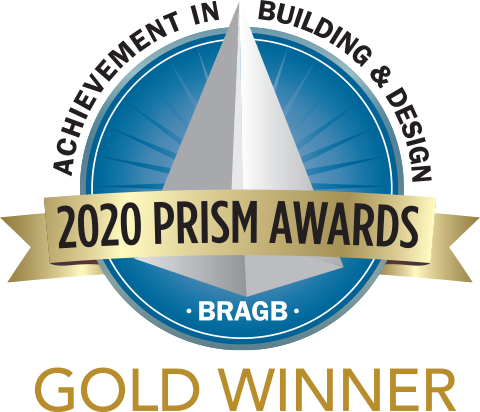 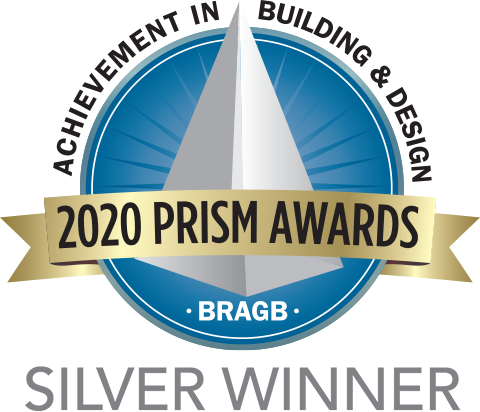 ABOUT THE DEVELOPER
Habitech Communities has established a tradition of excellence in homebuilding. As a premier home builder with over 30 years of experience, they have created outstanding neighborhoods and more than 900 distinctive homes surrounding Boston. Signature communities include McIntyre Crossing, Buttrick Woods, Villages at Stow, Academy Hill, Maspenock Woods, and Summit Pointe, among many others.

The Habitech team is passionate about creating timeless homes that blend seamlessly with their surroundings. Special care is taken to integrate home designs with the natural features of the landscape. This thoughtful approach to neighborhood creation has earned Habitech a solid reputation with their host communities. Client satisfaction remains at the forefront of the Habitech ethos and is a central cornerstone of the company's longevity.

OUR TEAM
BRUCE WHEELER
PRINCIPAL
Bruce cofounded Habitech Communities in 1985 and has since built over 900 homes in communities surrounding Boston. Over his 30-year tenure as a builder; Bruce has prided himself on maintaining a hands-on approach throughout the entire process, from development and design to construction. He has worked diligently to build a company that is a direct reflection of this hands-on philosophy.

BOB TORCHIA
DIRECTOR OF CONSTRUCTION
Bob has been in the construction industry for over 30 years and joined the Habitech Communities team in 1989. Over his tenure with Habitech, Bob has overseen more than 30 projects. As Director of Construction, Bob works closely with clients on special pricing for home customization and any questions that arise during the building process.

GEORGE GALLAGHER
DIRECTOR OF OPERATIONS
George joined the Habitech Communities team in 1994. Since that time, he has overseen many aspects of the company, including land acquisition, development approvals, sales and closings, as well as purchasing and estimating. In his current role as Director of Operations, George works directly with clients and their attorneys throughout the home buying process, through purchase and sale as well as closing. George remains accessible to clients following the closing process and is a point of contact to address any issues that may arise. He also acts as interim manager for condominium associations and works with communities to transition associations following the completion of developments. 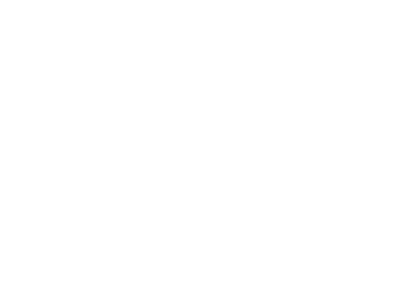